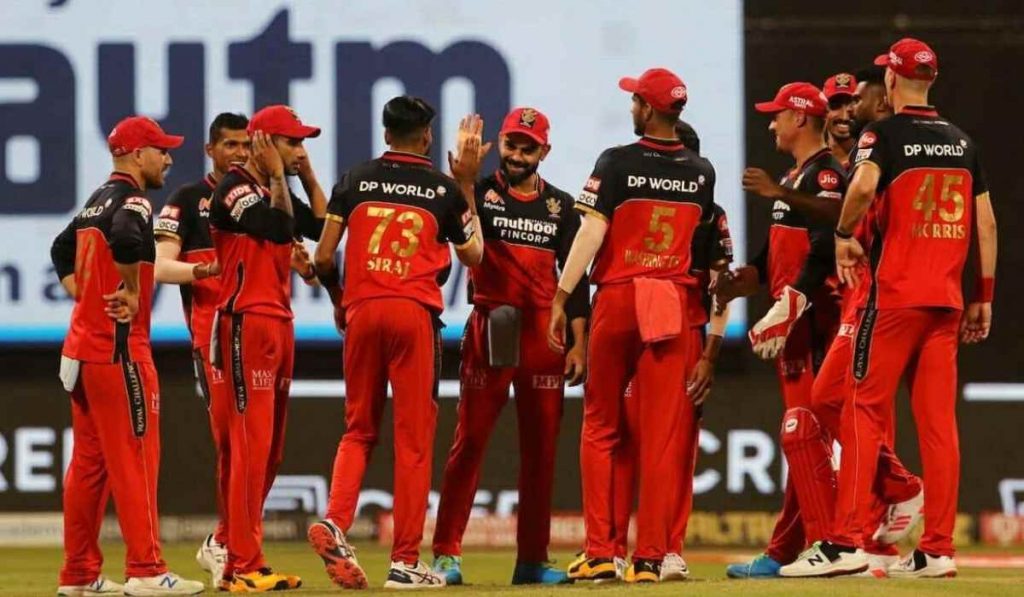 IPL franchise Royal Challengers Bangalore had released as many as 10 players two weeks ago and by the move, they have now managed to have 35.9 crores in their purse which they will use in buying players on the auction day. Only KXIP have a bigger purse than them with 53.2 crore rupees and with having such heavy purses and lots of players to buy, it is quite obvious that these two teams will have a busy day in the auction targeting a lot of players. In this article, we take a look at 3 players RCB could target in the auction as per their needs. 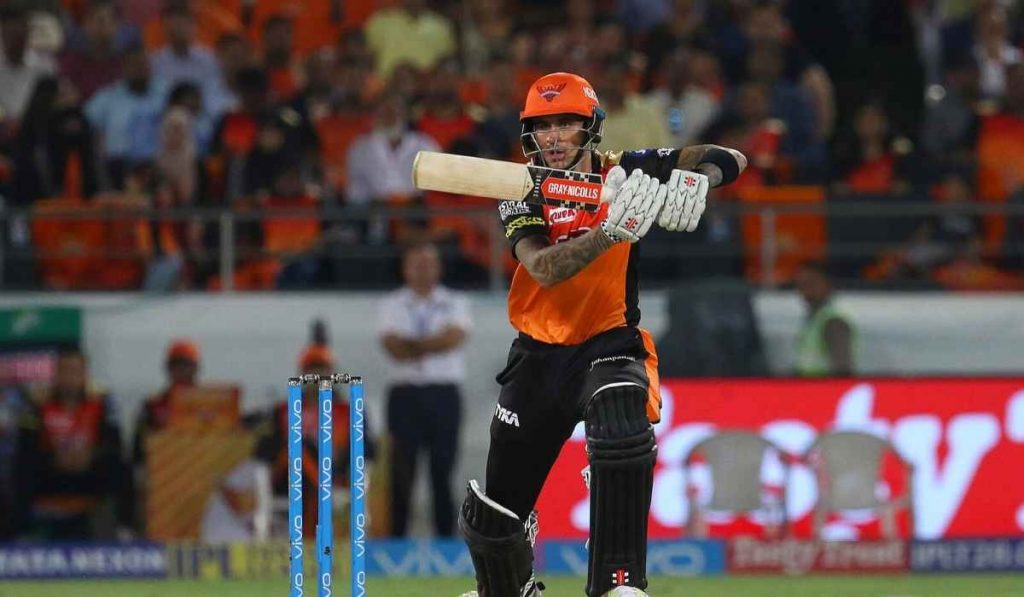 With the Aaron Finch experiment failing for RCB, they would be looking to buy just another gun player who can bat at the top and among the options they have got, Alex Hales looks to be in the brightest of forms at the moment.

Even though BBL star performers haven’t always worked well in IPL, Hales looks like worth a gamble as he is not someone who is still to prove something after playing playing 60 T20Is for England at a strike rate of 36 and average of 31.

Hales scored 543 runs in this BBL at a breathtaking strike rate of 161. He was consistent throughout too which the average of 38 tells you. He can hit the ball clean & big and with the surface of Chinnaswamy a batting friendly one, he can come in real handy for the team. Hales had scored a fluent 37(24) when one time he played on this pitch against RCB in IPL 2018. With RCB looking to find a partner for Devdutt Padikkal who had a great season last time, Hales could be one option to look forward to. He could also relieve Padikkal of the pressure of scoring quickly which will help Devdutt get groomed much better and quicker. 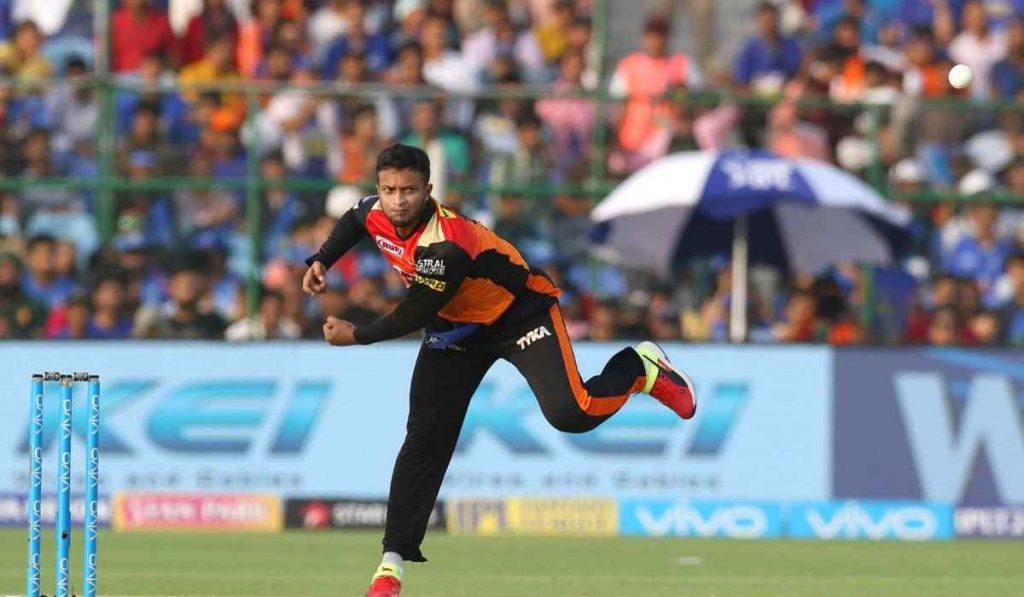 This might well be an unpopular pick but RCB could really try to get Bangladeshi all rounder Shakib Al Hasan in the auction. They are in a dire need of a batsman who can bat at 4 and be the bridge between Kohli and de Villiers or someone who can bat at 5, giving more assurance to both Kohli and AB de Villiers that yes, there are still couple of reliable batsmen in the likes of Shakib and Washington Sundar to come after them which is why they can play lot more freely.

RCB faced a huge issue around batting depth in IPL 2020 with not many batsmen performing well for them once AB de Villiers got out which forced both Virat and AB to bat with lot more caution than they they’d have liked to do. They have let go of Shivam Dube and Moeen Ali both which means they are searching for a whole new option and Shakib just provides them with what they need.

Shakib last played in IPL 2019 where he got just 3 matches under SRH dynamics. With him offering both useful batting and bowling, he will surely get more matches than that if he gets picked by RCB. Shakib’s returns with bat in the IPL have always been underwhelming. He averages only 21 with the strike rate of 126 but he becomes lot more useful once you consider his bowling as an option.

RCB have always craved for more & more bowling options and if there is a player who can provide them the bowling option along with being a good batsman too, there is no reason why they shouldn’t go for him. Just for the record, Shakib has an economy of only 7.46 in the IPL. He can form a deadly combination with Chahal and Sundar on spinning pitches. 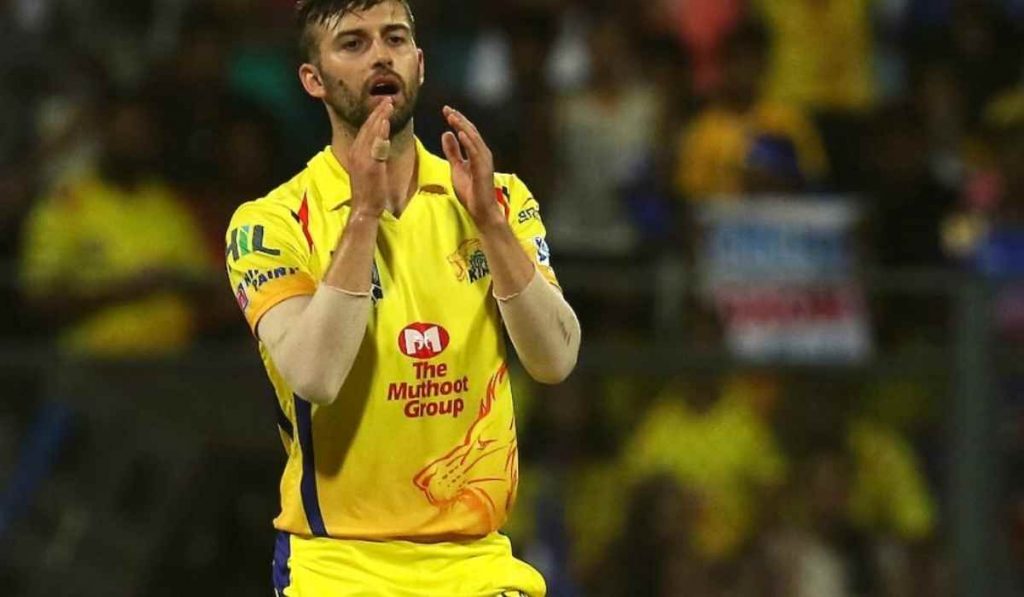 RCB have released Chris Morris, surprisingly at first but logically later. They felt he was too expensive for the services he provided with all the injuries around him and unless they buy him back in the auction, at a lower price, they will keep searching for a bowler who can bowl at the death. In short, they need a premier fast bowler who can stand up and take responsibilities for the team and unless they have a mystery Indian player in mind, they have a few overseas options.

Apart from getting back Morris, they can target Mark Wood, Jhye Richardson and Riley Meredith. While Meredith might just turn out to be a thought, it’s very much possible that both Richardson and Wood can get a bid in the auction. RCB might look to buy either of them with Daniel Sams waiting as another option. Although, neither of these two have quite much of an experience of playing the IPL and at the end of the season, it very well can turn out to be a disaster to buy one of them but at this moment, with not a lot of options available and these two showing enough promise, RCB can try to buy either Jhye Richardson or Mark Wood.

Wood last played T20 cricket back in August 2020 where he had a decent series picking up 3 wickets in 3 games but at an economy of only 7.83. Richardson, on the other hand was the leading wicket taker in BBL 2020-21 with 29 wickets, missing the record of Daniel Sams by a whisker.