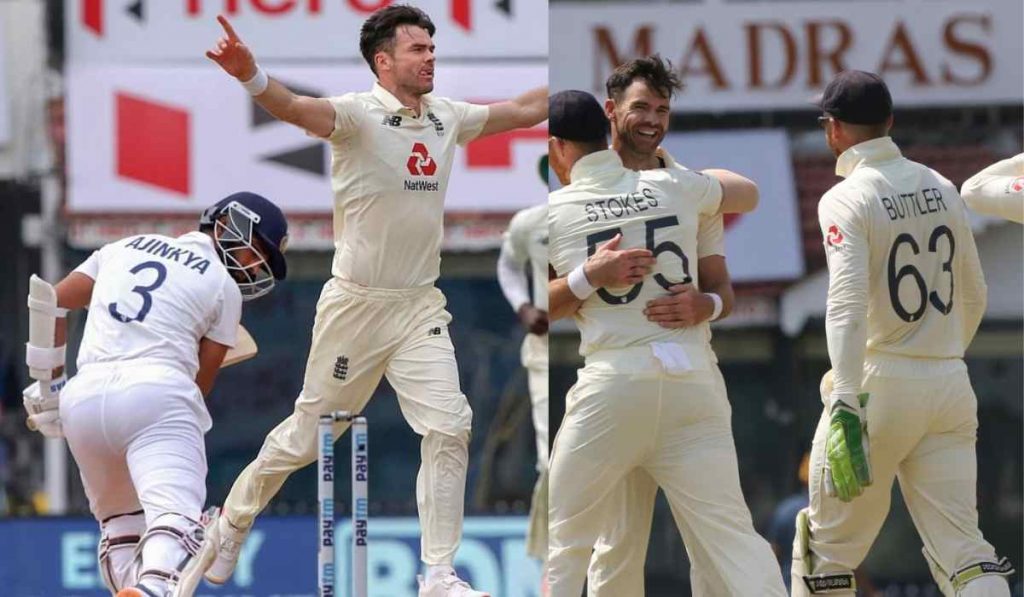 Who would have thought that India would get outplayed by England this way after India won the Test match in Gabba a couple of weeks earlier? Surely, not many saw it coming but that’s the beauty of Test cricket, isn’t it? You can’t predict anything, you can’t take things for granted and England humbling India in their own backyard was a further proof of it. Winning the toss helped the visitors but making the full use of conditions is worth all the appreciation.

However, it wasn’t inconclusive which way the test match will go at the stumps on Day 4. All three options were open and it took a great spell from James Anderson and some poor display of defensive technique from Indian batsmen to make it clear in the first session itself that India were going to lose the game. Virat Kohli tried his best by holding his end but eventually, he ran out of partners as England defeated India by 227 runs.

As usual, post-mortem for the loss were done and Ajinkya Rahane’s twin failures in this Test match and his inconsistency at large turned out to be a huge culprit for the loss. He scored 1 & 0 in this Test match. People took to social media to show their concerns over his lack of consistency and his inability to perform at home as he was blasted by fans and experts on Twitter.

Main difference between Virat Kohli and Ajinkya Rahane is Virat carries the team while the team carries Rahane!

Just Another Failure for Rahane
It will be not talked about cos he has no tattoos, no attitude, simple hairstyle, no lda lsun
People wanted him to be Captain but Guy doesn’t even deserve a place in the team 😭😭#INDvENG

Rahane again failed but no one will talk about it because good boy image , no attitude and he will play one good knock in whole series and will save his test spot for next 20 years .

Throughout his career, Ajinkya Rahane has had the nature of silencing all the criticism with his bat when his back is pushed against the wall. With the second test starting on 13th February on the same venue, he would dearly love to get back to scoring. Virat Kohli’s backing in the press conference must have given him a lot of confidence too.