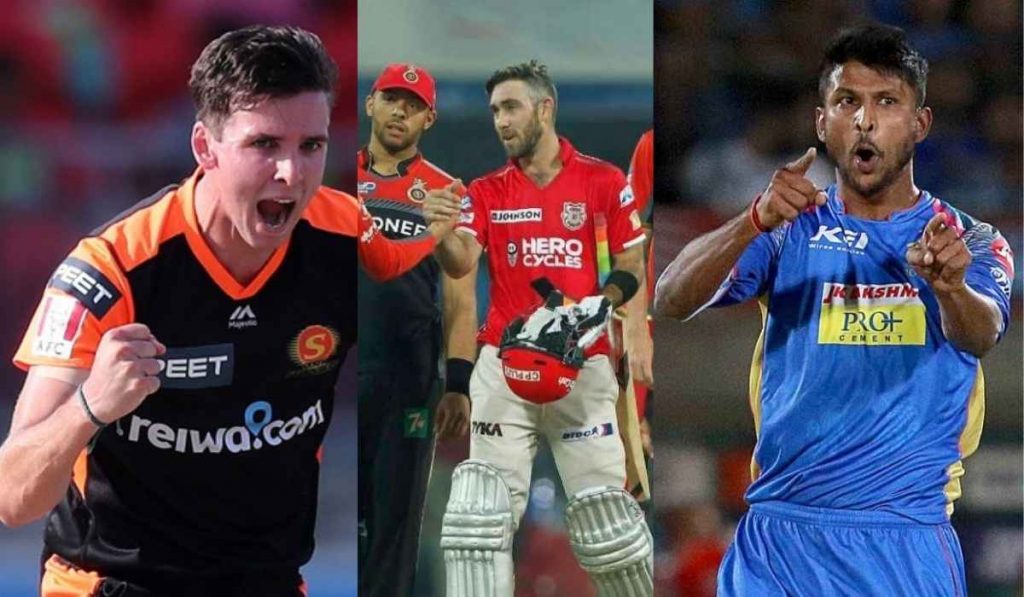 As usual, IPL auction had some surprises in store for all of us. Even though players who went unsold weren’t much of a surprise, excluding a few of them, a lot of the players were bought at ridiculously expensive price. The procedure began with Glenn Maxwell getting 14.25 crore to play for RCB and it continued with Chris Morris being the most expensive player. In the evening, the purchase of Kyle Jamieson also surprised everyone. This auction was more like an inflated market place where everything came at a great cost yet some of the purchases and the price at which they were purchases went on to surprise us. In this article, let’s take a look at the five most surprisingly expensive buys in the IPL 2021 Auction. 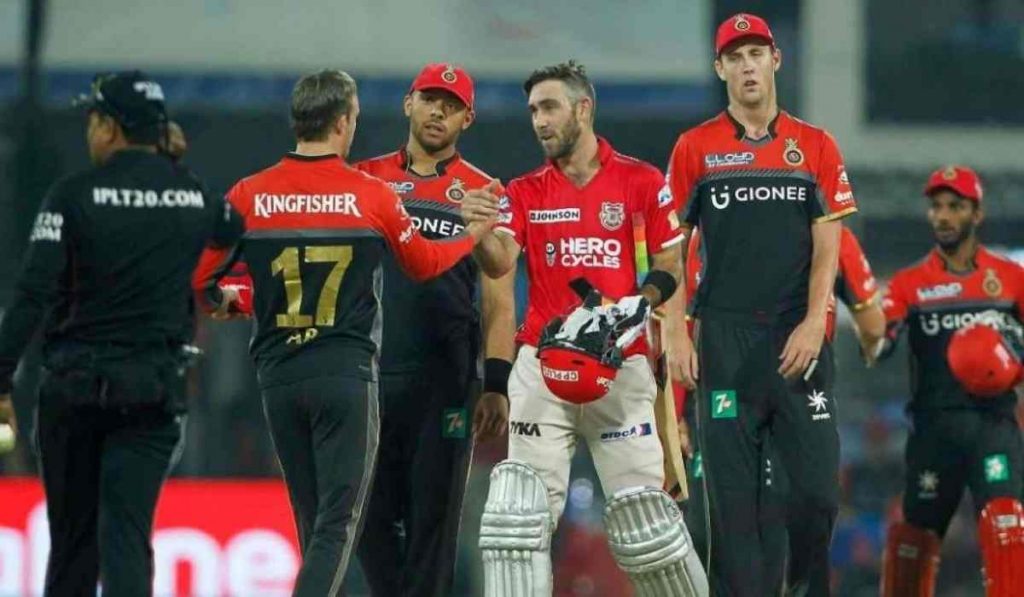 After putting a disastrous performance in IPL 2020, even Glenn Maxwell must have not expected his shares to go that higher. Royal Challengers Bangalore and Chennai Super Kings indulged into intense bidding war for him which seemed to not end at all. Eventually, RCB grabbed him for a whopping 14.25 crore rupees despite Maxwell averaging under 20 in 4 out of his last 6 seasons and it raised a lot of eyebrows for obvious reasons.

After last season, RCB badly needed a batsman to bat in the middle overs and take the pressure away from both Virat Kohli and AB de Villiers. That prompted the management to go after Glenn Maxwell as there were not a lot of overseas options available for the middle order batsmen. Due to this market mannerism, the demand vs supply formula, the price of Maxwell reached sky high and RCB had to pay him 14.25 crore, still surprisingly. He was bought by KXIP in 10.75 crore last year too and he gave them very poor returns, 108 runs and 3 wickets in 13 matches and yet his price increased by 3.5 crores in this auction. 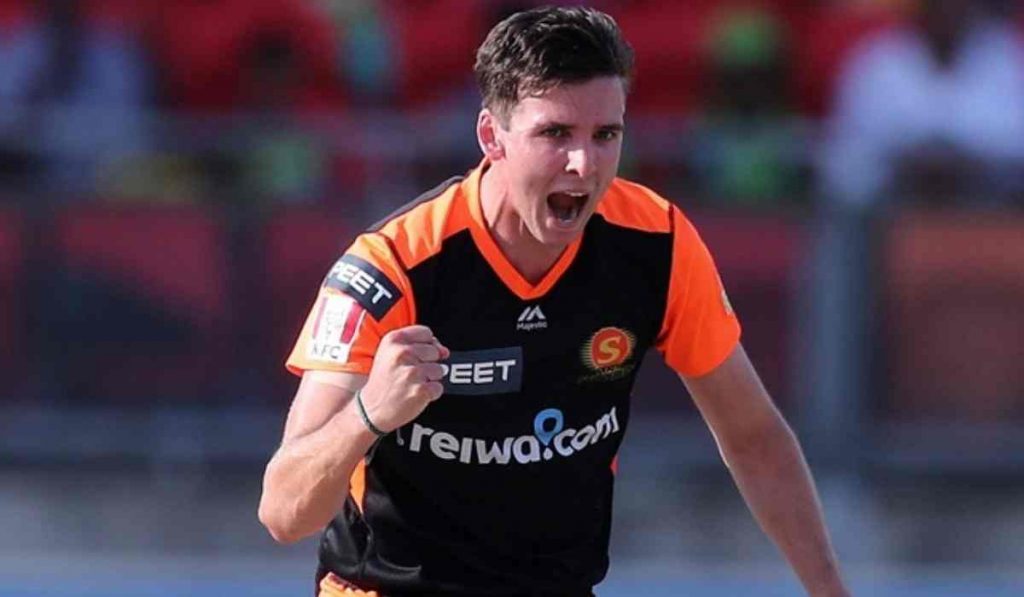 After the recently concluded Big Bash season which was more like an audition for the IPL Auction, Jhye Richardson’s demand was high among franchises, especially among the teams which needed an overseas fast bowler but nobody would’ve expected him to get 14 crores in this auction. But again, the demand vs supply theory came into play. With not a lot of great overseas fast bowlers available in the auction, Jhye Richardson got a deal which was probably more than his worth.

Richardson has never played in the IPL but he was the highest wicket taker in the Big Bash League. He picked up 29 wickets in 17 matches at an average of 16 and economy of 7.69. Punjab Kings needed an overseas fast bowler after releasing Sheldon Cottrell and so did Royal Challengers Bangalore after releasing Chris Morris and it made both of them go for Richardson who got paid 14 crore rupees to play in IPL 2021. 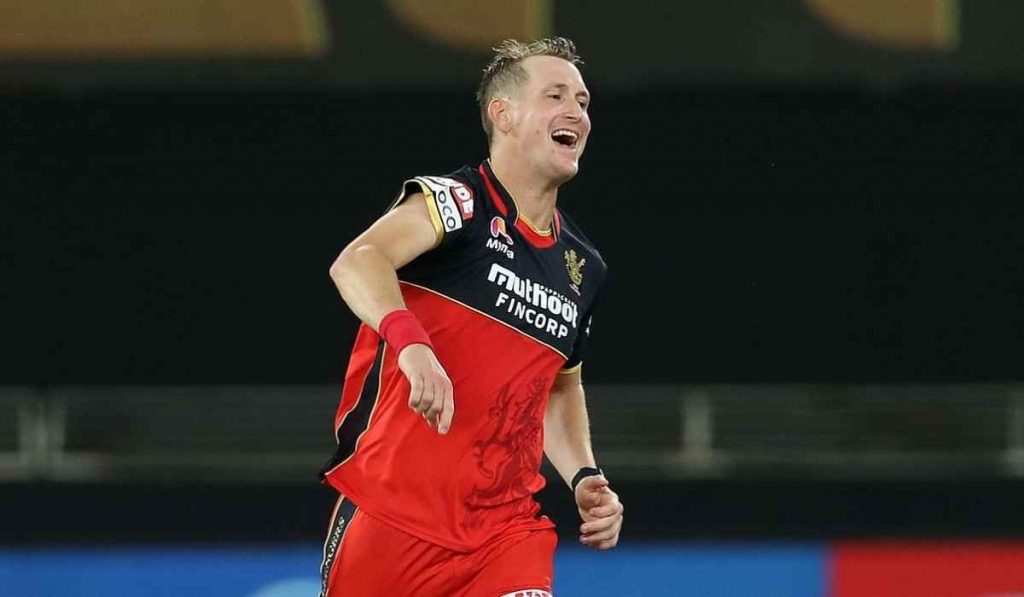 Chris Morris became the most expensive player to be bought in the IPL Auction, ever. Did he deserve it? He deserved a lot of money for his performance last season and it was definitely surprising to see RCB releasing him but him getting picked by Rajasthan Royals in 16.25 crores was an unbelievable sight.

RR needed a fast bowler who can support Jofra Archer allowing the likes of Kartik Tyagi to play as the 3rd fast bowler and under less pressure. Them going after Chris Morris was understandable but with his injury scare (which was the actual reason why he was released at the first place), them buying Morris in 16.25 crores was definitely a surprise. 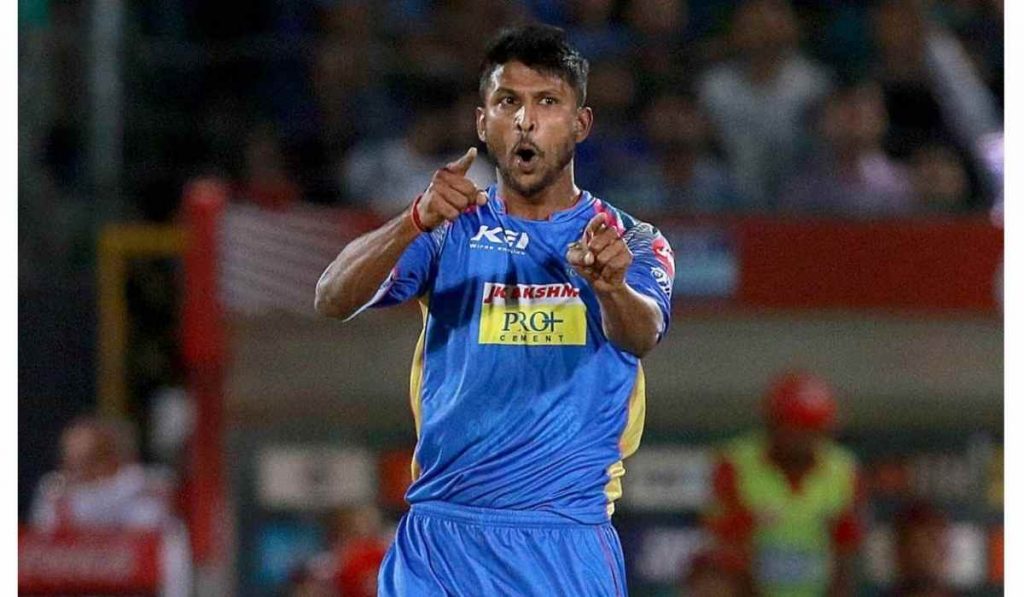 Among all these surprises, Krishnappa Gowtham was probably the biggest surprisingly expensive buy at this auction. Gowtham, who had played only 9 matches in last two seasons of IPL (just 2 last year) got definitely more than what he would’ve been expecting. It looks even more surprising because Chennai Super Kings had bought Moeen Ali, a same utility player just before him at 7 crore and they didn’t need to bid that aggressively for him if we go by the popular opinion.

However, the CSK management had other ideas and this is actually the beauty of IPL Auction. They eventually got him in 9.25 crore rupees making his expensive purchase most surprising. 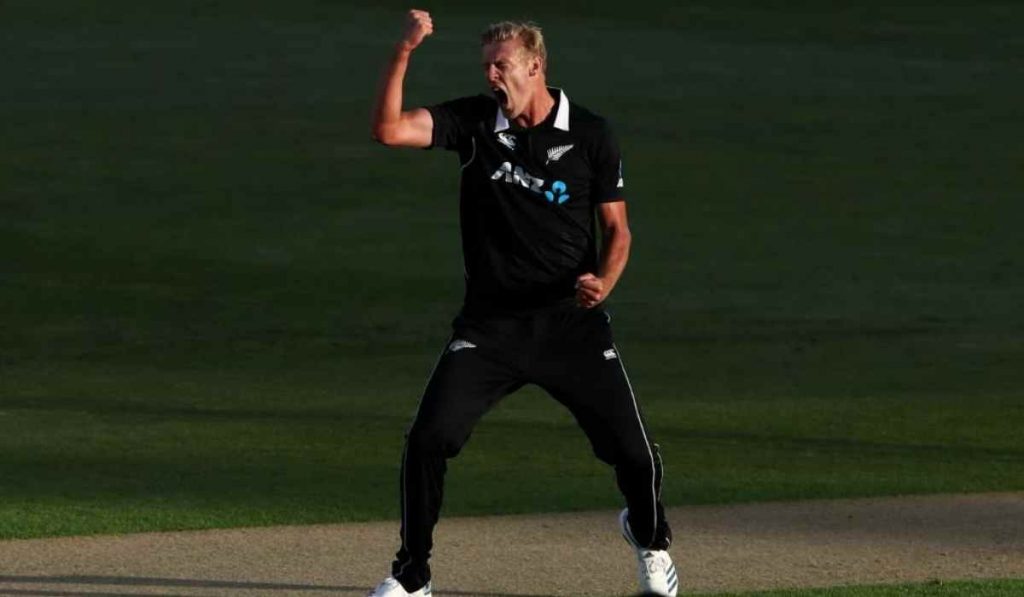 Kyle Jamieson is the talk of the town after RCB picked him in 15 crore rupees in the auction today. Despite buying Glenn Maxwell, RCB could not afford going without buying an overseas fast bowler from the auction and it was something everyone knew, including the franchises in the hall. Kyle Jamieson has had an incredible rise off late, but in test cricket and he seemed to be the only decent option remaining in the auction and it was obvious that RCB would be going for him no matter what.

They did, and it gave the chance for Punjab to raise the bid knowing RCB’s desperation. But it reached a stage after which it started to look unintelligent from both sides to go that much further, especially from KXIP as they already had bought Richardson in 14 crores. Jamieson’s deal passed Richardson too and he was eventually sold to RCB for 15 crore completing our list of five most surprisingly expensive buys in the IPL 2021 Auction. Do join our telegram channel for regular cricket updates.