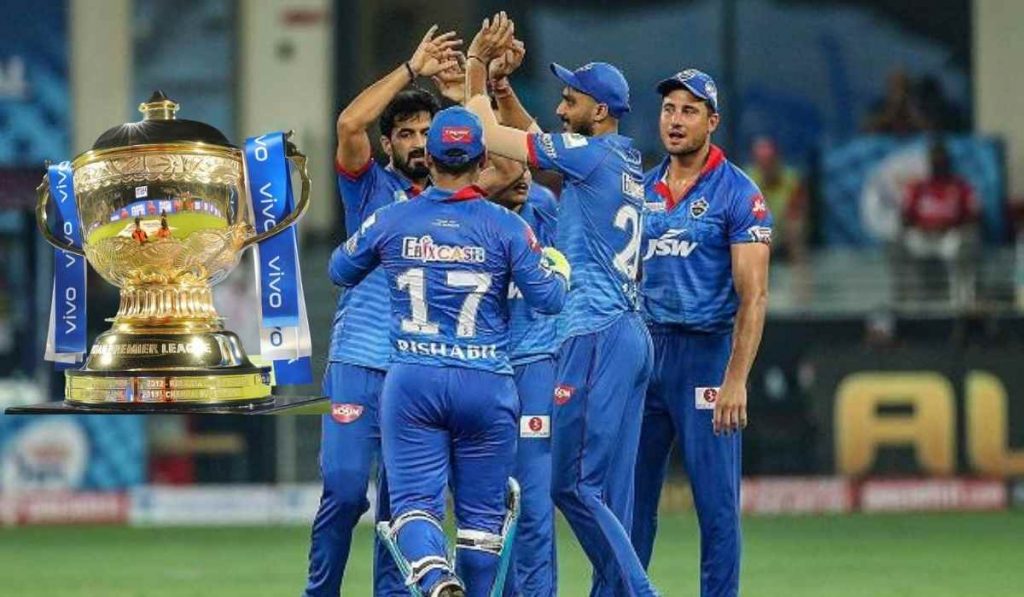 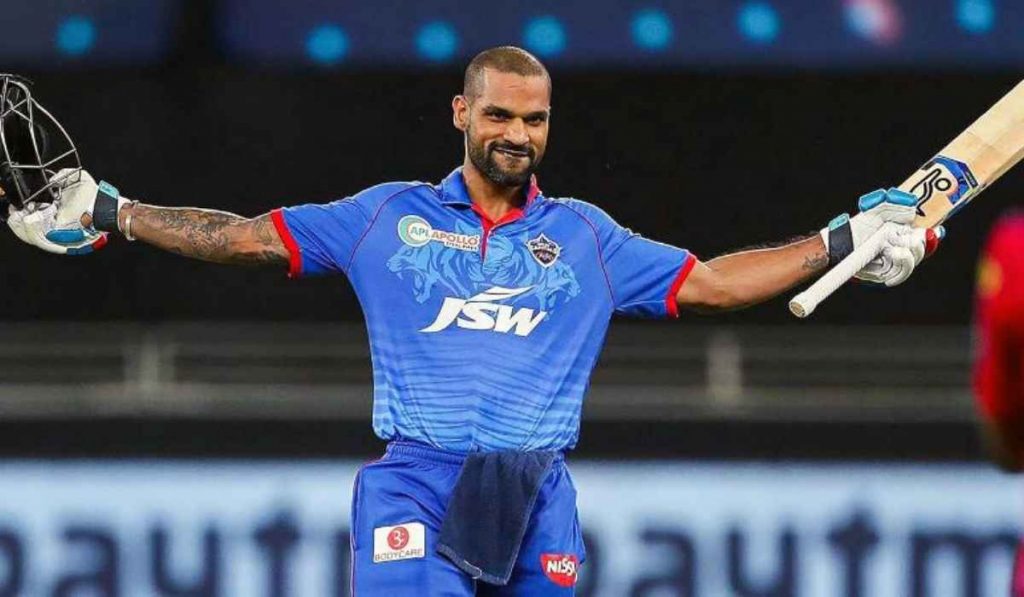 With 618 runs in the last season and having more than 450 runs in the last 5 seasons continuously, Shikhar Dhawan is an obvious choice for opening slot. His strike rate sometimes can give headache to DC management and their fans but last year he showed that he is good enough to work on it in the middle of the tournament as well. 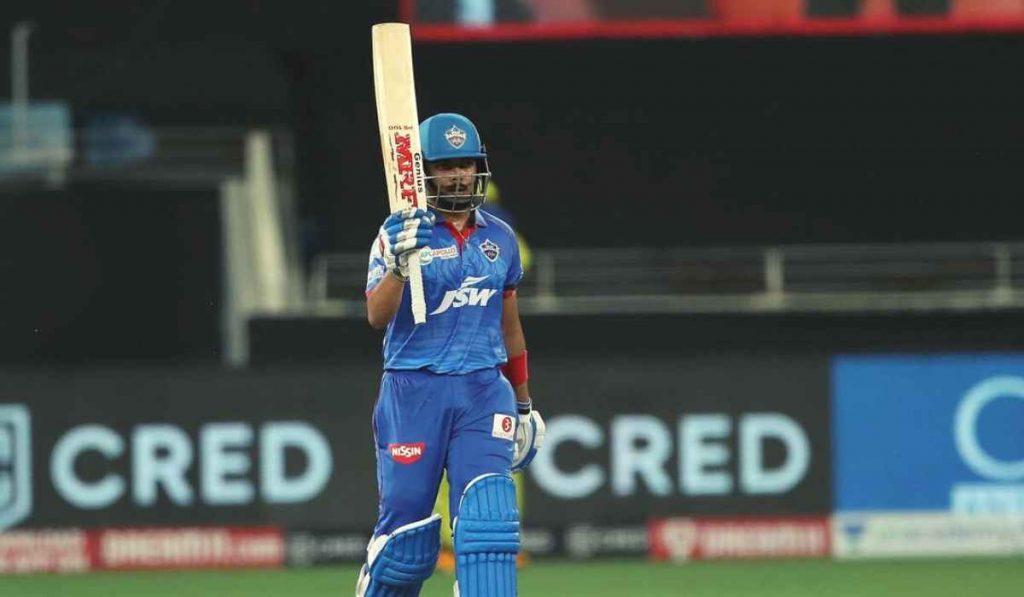 Capitals have got openers in abundance which would make choosing the second opener alongside Dhawan a little stressful for the coaches but at the moment, Prithvi Shaw looks the best option among all. Shaw has had two disappointing seasons with DC  after the first good season in 2018 and he will really have to pull his socks up and start giving the returns for the faith DC have put in him. He has scored less than 600 runs in last couple of seasons after playing almost all the matches.

If Shaw doesn’t deliver and DC look at their Indian options, they’d find Ajinkya Rahane and Vishnu Vinod. They can replace Shaw with either of them or with Steve Smith by dropping one of Stoinis or Hetmyer. DC’s only worry would be that none of these 3 options is as dynamic as Prithvi Shaw which is why they need Shaw to have a good season to take the pressure away from Dhawan. 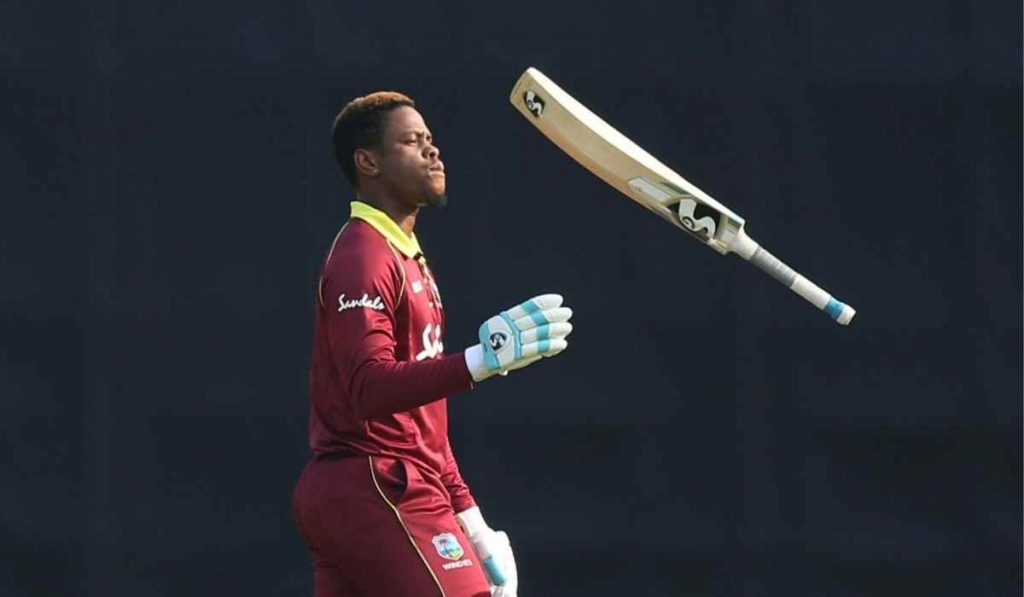 A lot of times, almost every time, DC goes with captain Shreyas Iyer at number 3 but we feel if they have to maximize the full potential of Shimron Hetmyer, they need to play him at 3. He only faced 125 balls in 12 matches last year and for a player of his potential, it’s way too less. It also becomes absolutely critical to play Hetmyer at 3 when DC get to a slow start and need to inject momentum into their inning. And even when DC get to a flyer, Hetmyer can keep the tempo going unlike Shreyas Iyer, whom we saw losing momentum into the middle overs for DC despite a quick start. Hetmyer must be sent to bat at 3 in the first few matches. 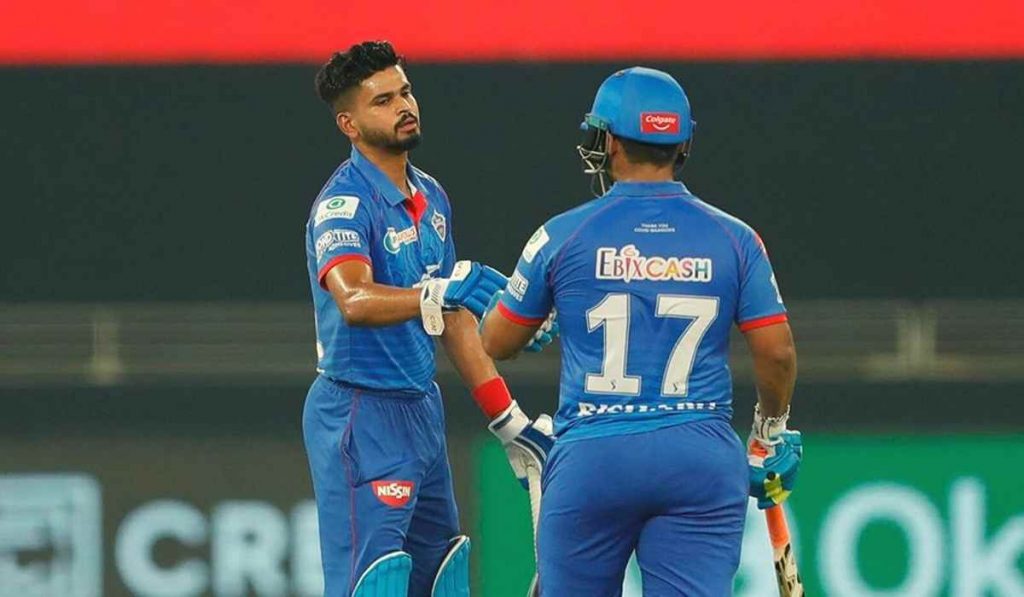 Till last year, Shreyas Iyer used to be a weak link in Delhi Capitals batting order even though he played a couple of good innings for them. His strike rate was a concern for them in the last season and as captain, he would not want that to come in the way of his team’s success. Iyer is a good player of spin and at 4, he will get plenty of it which he smother. His ideal job should be to maximize the runs against spin as they have got two potent finishers coming up next. 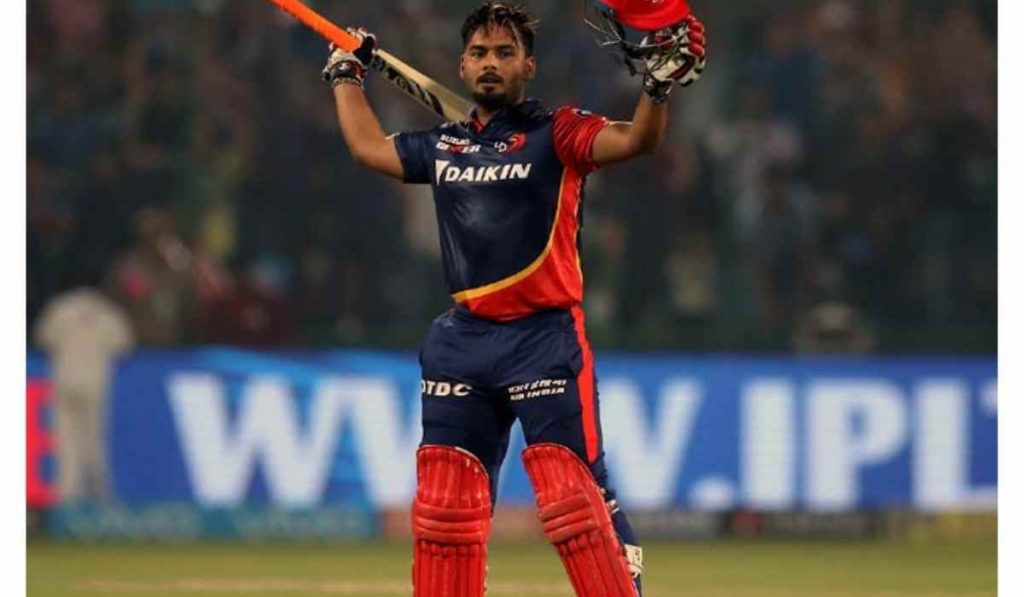 What we saw of Rishabh Pant in IPL 2020 and the present Rishabh Pant are two different batsmen. That Pant was tame, confused & underperforming while this Pant is confident, bold & performing to his best. DC would hope their most important batsman to stay in the same mindset once the IPL comes. If Pant plays well, to his full potential then everything is great for Delhi Capitals. 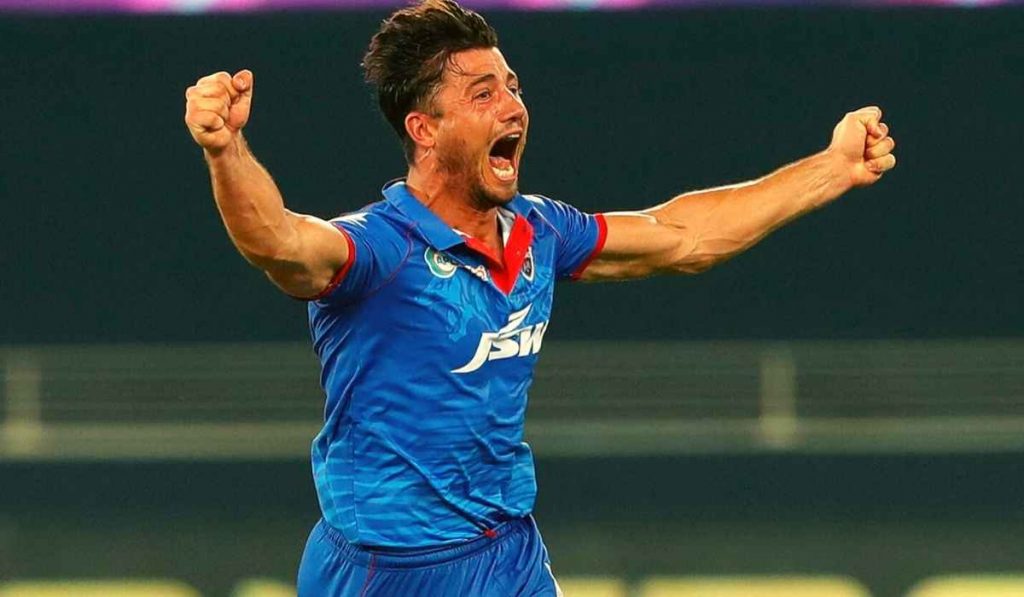 Marcus Stoinis had an exceptional season last year where he ended up being the most valuable player for Delhi Capitals with both his bat and ball. He won them few games on his own. He scored 352 runs and picked 13 wickets in the entire season. The runs scored were more than how many Prithvi Shaw scored and the wickets he took were more than the number of wickets Axar Patel took. Stoinis performed both the roles efficiently giving DC the much needed relief. Even though he opened in the last couple of matches, he bagged a duck in the all important final which is why we have put him at 6 but in case, Shaw fails in yet another season, Stoinis can be used as opener again. 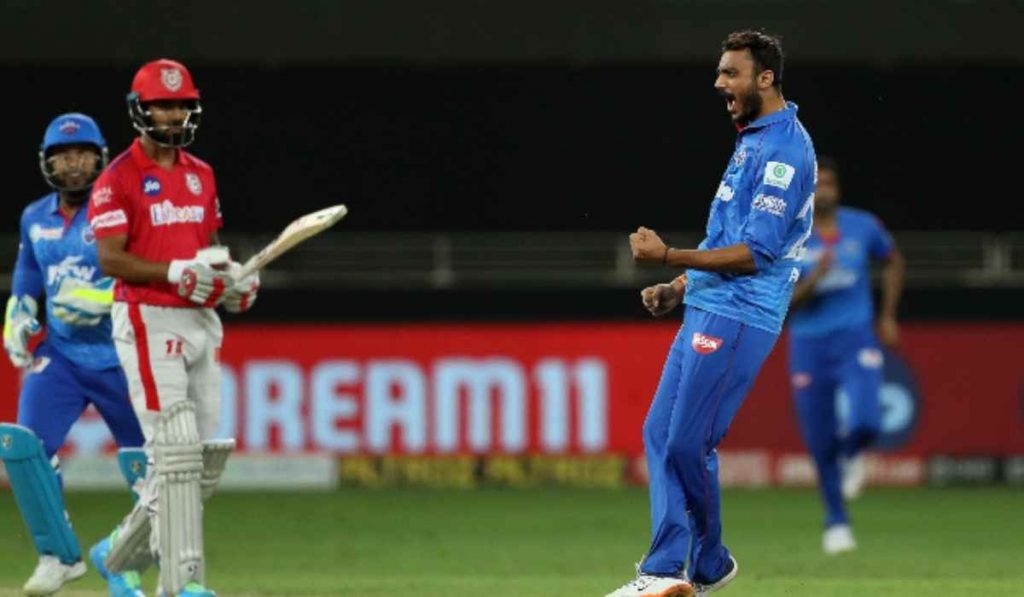 Axar Patel may not have had a lot of wickets to show under his name but he made as much impact as anybody could have with the ball in DC. He was an unsung hero in their road to the final last year. Axar took only 9 wickets in 15 matches but his economy of only 6.41 kept things tight for DC. With the confidence of representing India in test cricket, Axar would be keen to do well once again. 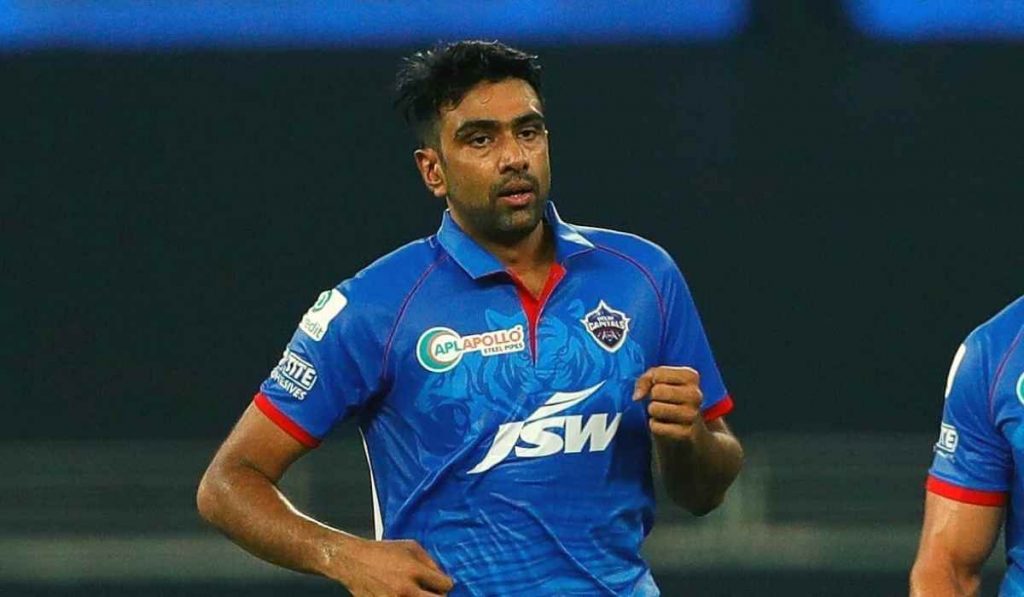 The next four bowlers for Delhi Capitals are no brainers and one of them is R Ashwin. Ashwin had a pretty good IPL 2020 despite getting hit in a few games. His overall economy of 7.66 after playing 15 matches was pretty impressive and he along with Axar did a great job of holding and even dismissing batsmen in the middle order. Ashwin was particularly good against the left handers. 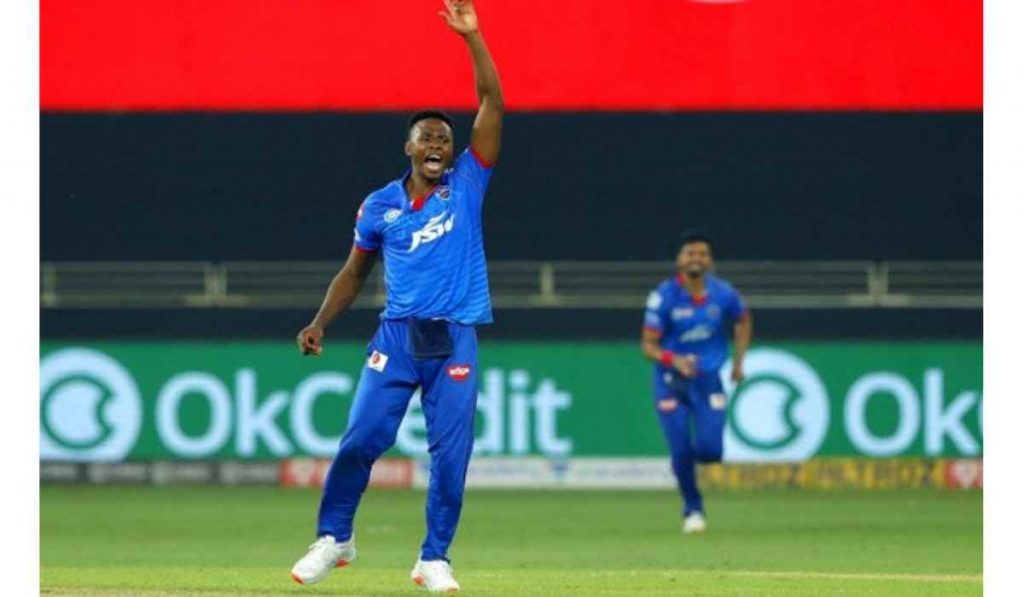 Last season’s purple cap winner, Kagiso Rabada might miss the first few games for DC if the IPL starts in first or second week of April. The series between South Africa and Pakistan will end on 16th April and Rabada has decided to stay with the Proteas team till the end of the series. However, since we are making the ideal playing 11, we have still picked Rabada in this 11. Chris Woakes can play at his place in the matches he is supposed to miss. 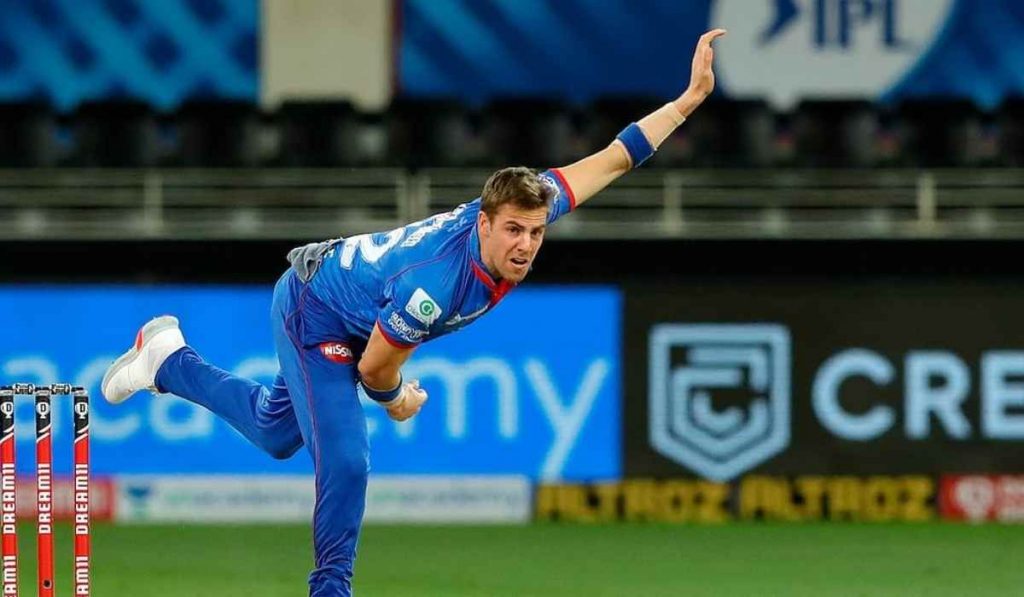 Just like Rabada, his South African teammate Anrich Nortje is set to miss first few matches too and Tom Curran is his potential replacement although DC do have some Indian replacements as well but with Tom Curran, they will feel more confident going into the death overs, especially without Rabada. Nortje had a breakout season in 2020 picking up 22 wickets in 15 matches. He along with Rabada made a sensational fast bowling pair. 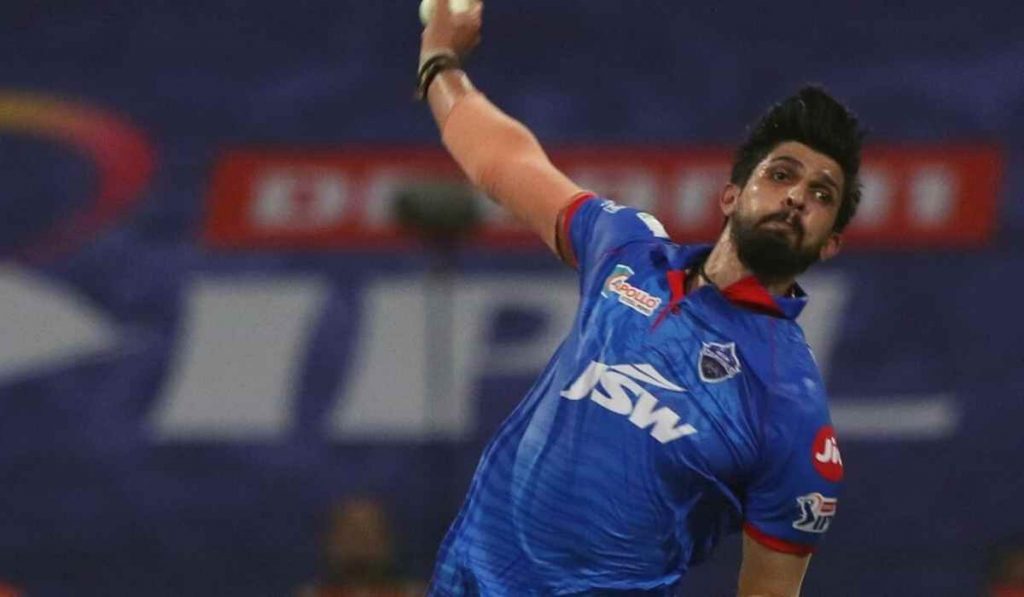 Ishant Sharma missed the entire IPL 2020 after bowling just 3 overs in the first match as he picked up an injury. He will be keen to come back and make a mark in T20 format as well. After being an ordinary T20 bowler for the most part of his career, Ishant impressed everyone in 2019 when he got 13 wickets in 13 matches with an economy of 7.58. He would want to better the previous performance.

However, if he picks up another injury or struggles somehow in the league, DC have got Umesh Yadav and Lukeman Meriwala as his backups.