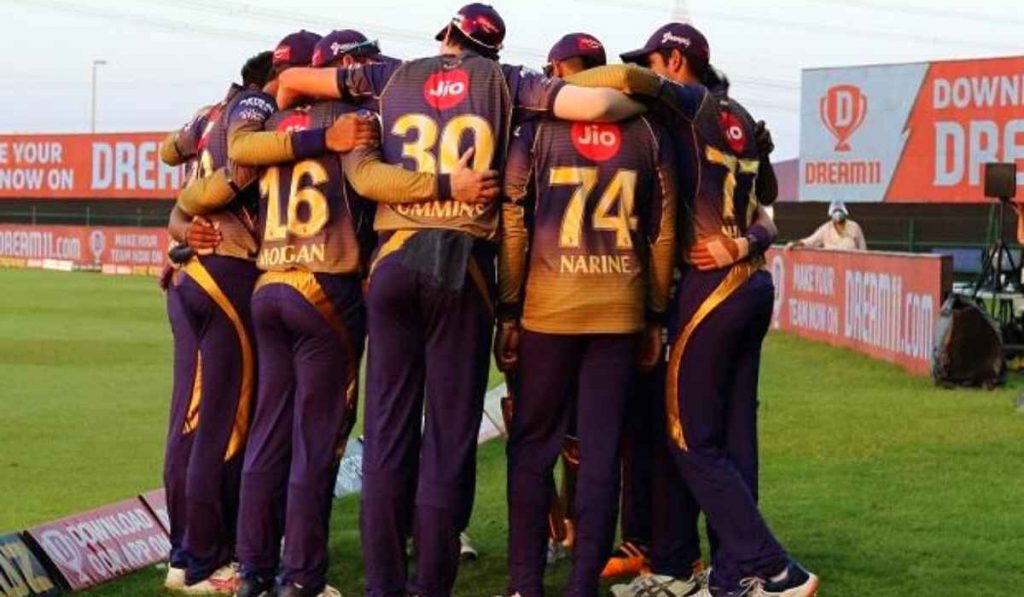 As we are looking at the teams and their various probable targets in the IPL auction which is scheduled tomorrow, we move to Kolkata Knight Riders and take a look at their voids and the players they need to fill those voids. KKR have retained most of their players, which is supposedly their core and … Read more 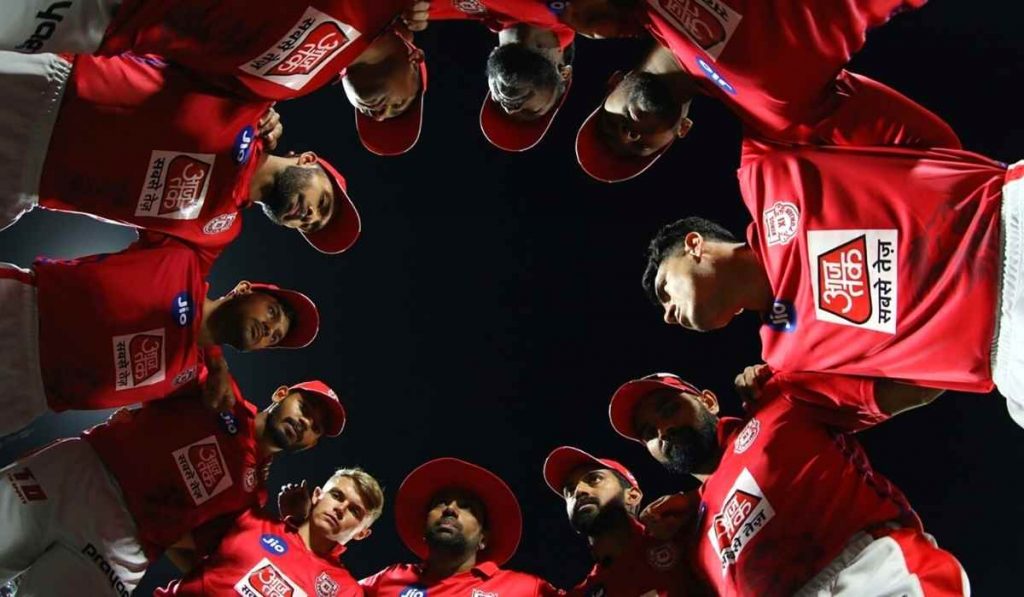 Kings XI Punjab have the biggest purse going forward to the IPL 2021 Auction which is due tomorrow. They retained 16 players and released 9, some of them they had paid high bucks for. It saw an exponential growth in their purse from 16.5 crore to 53.2 crore which now means they have a lot … Read more 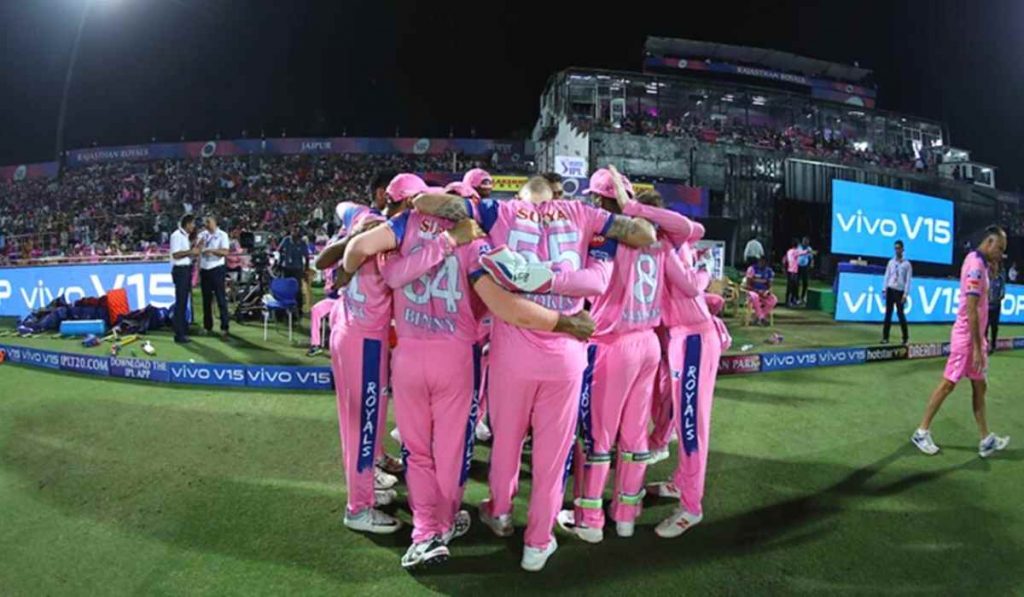 IPL franchise Rajasthan Royals released 8 players and after trading Robin Uthappa to Chennai Super Kings later, they now have the purse of 37.85 crores to go with in the auction. They have a minimum of 9 players to buy. Only KXIP have a bigger purse than them with 53.2 crore rupees and with having … Read more 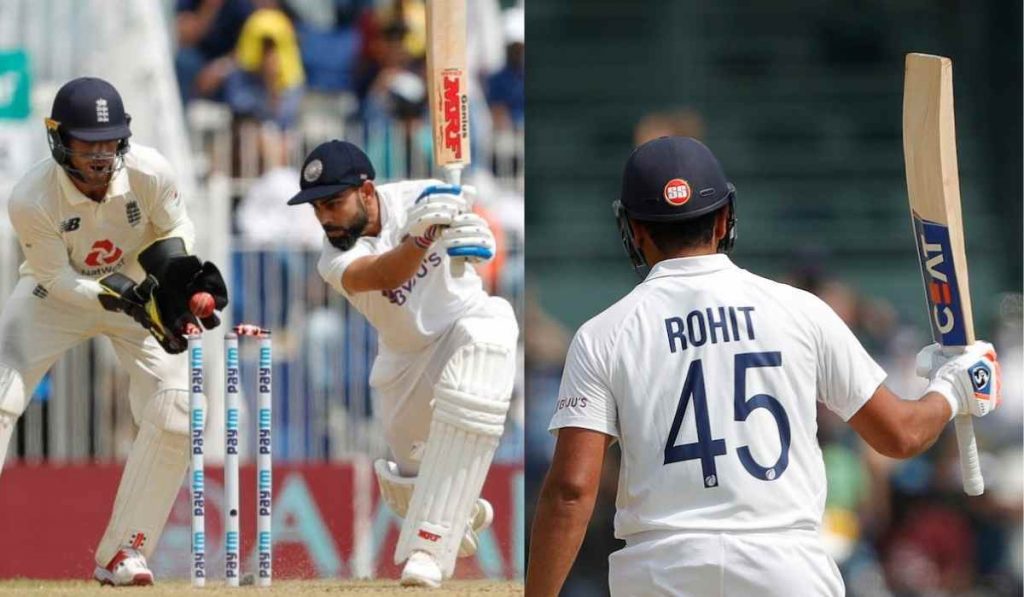 The second Test between India and England has seen some stunning action already inside just 3 hours of first day’s play. Indian fans were exuberant when Kohli finally won a toss against England hoping they would enjoy some great batting from India on first couple of days after the rubbing from England in the first … Read more 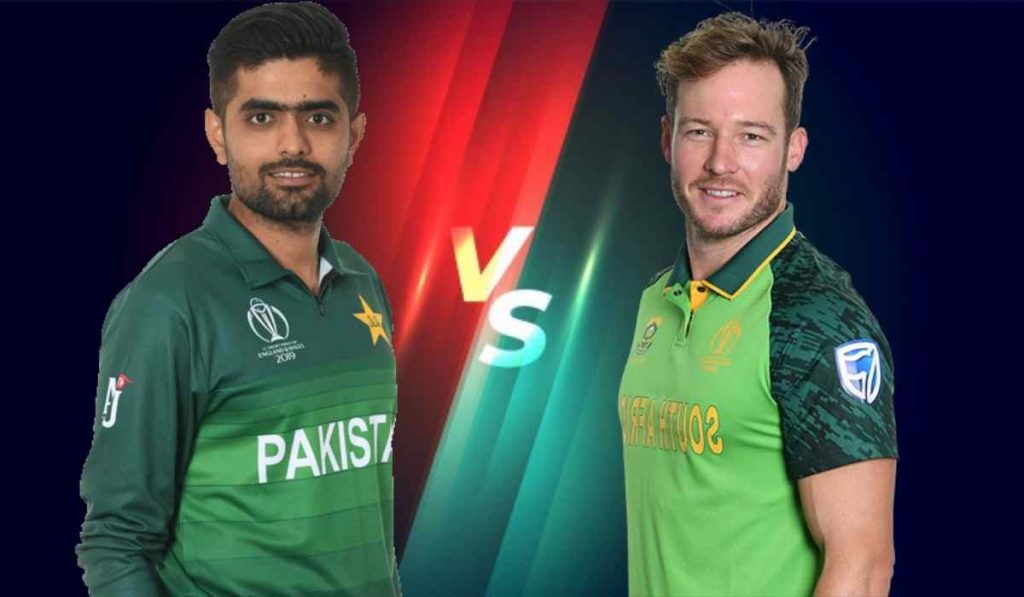 PAK vs SA 2nd T20 Dream11 Team Prediction: Pakistan takes on South Africa in the 2nd T20 after winning the first one by a bare margin. South Africa have never lost a T20 series against Pakistan and this record, this history would be on stake in this match. In this article, we take a look at the best SA vs PAK Dream11 Team for the 2nd T20 where we will tell you about the playing 11, pitch report, best players to pick in your fantasy team and why.

Even though Pakistan won the first T20, they didn’t have the kind of game they’d have wanted to have against a second string South African side. Despite a fine century from Mohammad Rizwan, the hosts could only manage a score of 169 on the board which later went on to defend by 3 runs.

They don’t have to change too many things in order to have a perfect game though. They will probably go with an unchanged side for this match or at most, Hasan Ali may come in the side for one of the pacers, possibly Haris Rauf.

Best Players to pick from Pakistan for 2nd T20

Even though South Africa lost the first T20, they would be happy with how they dragged the game to the final over and with their overall effort. With a series on stake, losing which they would lose their first series to Pakistan, they would have an extra motivation to go one level up and get the result in their favor.

South Africa are expected to field the same playing 11 for this match.

Best Players to pick from South Africa for 2nd T20

Often the Lahore wicket is considered flat and it is a heaven for the batsmen, we saw it providing assistance to the spinners in the first game. With not enough time to work on the pitch, it should get even more slower which will mean spinners would come into picture lot sooner and play a lot more significant role. If you want to make a perfect team at Dream11, make sure to have a good combination of spinners and batsmen in your team. 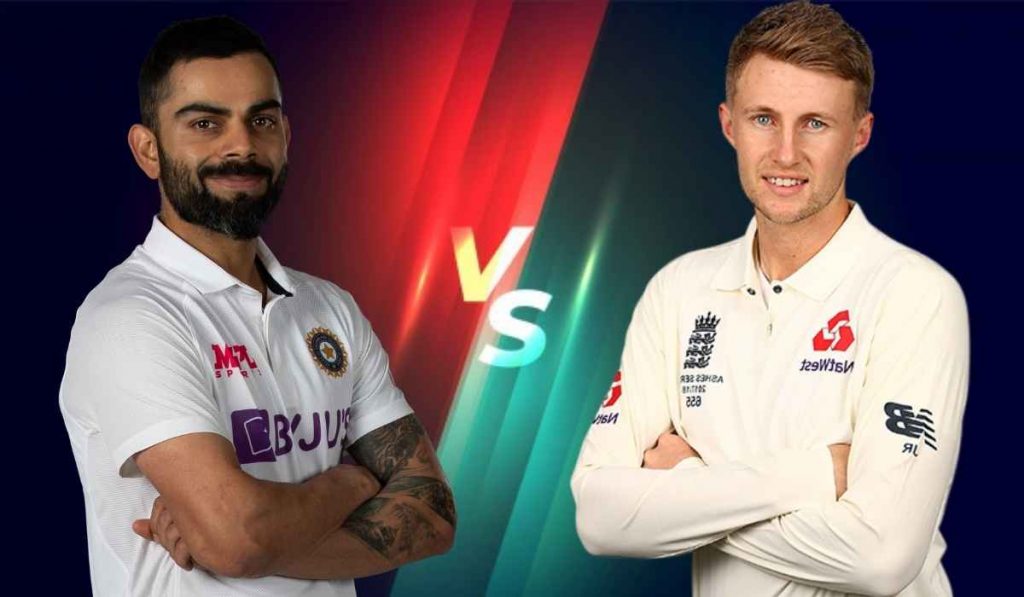 After humbling India in the first Test, England would be riding high on confidence as they gear up for the second Test against the hosts in Chennai. The hosts, i.e, India, called the defeat as one off and promised to bounce back from the situation. The second one is going to be as exciting an affair as it can get and for that, we present you the best IND vs ENG Dream11 Team, playing 11 and pitch report.

After an Australia series win high, India were humbled in the first Test in the familiar conditions and it shows what a leveler this game of cricket is. They ended up being on the wrong side of the toss where England just piled up runs on the flat first 2 days pitch. BCCI has sent off that pitch curator and the pitch for this test has been prepared by a different curator and it is expected to turn from Day 1 which will help India irrespective of the result at toss.

For India, Shahbaz Nadeem will make way for Axar Patel and Kuldeep Yadav will finally get a game for Washington Sundar. Since, Axar can already bat at 7, they wouldn’t need Sundar’s batting skills which is why they can afford to play Kuldeep in this match.

England has been hit by an injury yet again before this match. Jofra Archer has been ruled out of this match. James Anderson has been given rest from this match as he has played 2 consecutive Tests and now it’s the turn of Stuart Broad who last played against Sri Lanka in the first Test.

Surprisingly, Dom Bess who picked 6 wickets in the first Test has been dropped too and he gets replaced by Moeen Ali while Ben Foakes replaces Jos Buttler who has gone home and won’t take any further part in this series. The issue is who will replace Archer – Chris Woakes or Olly Stone and Stone looks like for like replacement as he can bowl quick like Archer but the batting skills of Woakes may tempt Joe Root & management to play him. It’s a call England will take at the toss.

This Chepauk pitch looks brownish, which means the ball here will turn from day 1 unlike the first test where there was nothing for the bowlers on first two days. If the pitch plays by the looks, it might be difficult seeing a high scoring game although English spinners are slightly less skillful compared to Indians. Ashwin and Kuldeep will come in handy for India. This pitch is close to what we call a ” rank turner “. 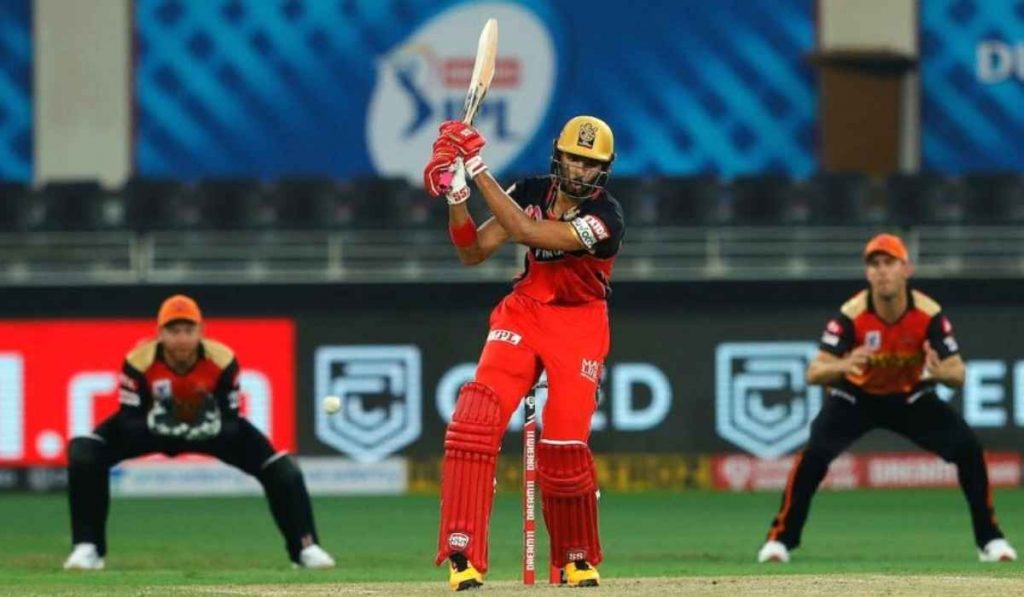 It was a dream come true moment for Devdutt Padikkal when he outscored the likes of Virat Kohli, AB de Villiers and Aaron Finch in his first ever IPL season. Padikkal was coming off a very successful domestic season and people had heard his name quite a lot but performing in IPL was a totally … Read more 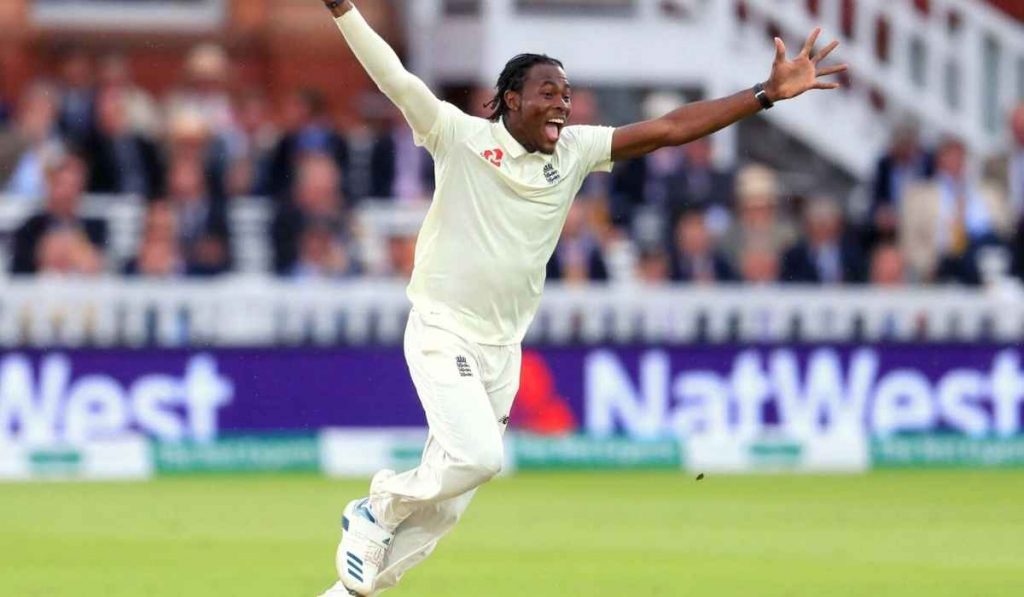 English fast bowler, who was a massive contributor to England’s famous win in Chennai with his 2 big wickets of Rohit and Gill in the first inning has termed Chennai pitch as the worst pitch he has ever seen. He said he and his team were confident of picking 9 remaining wickets once he saw … Read more