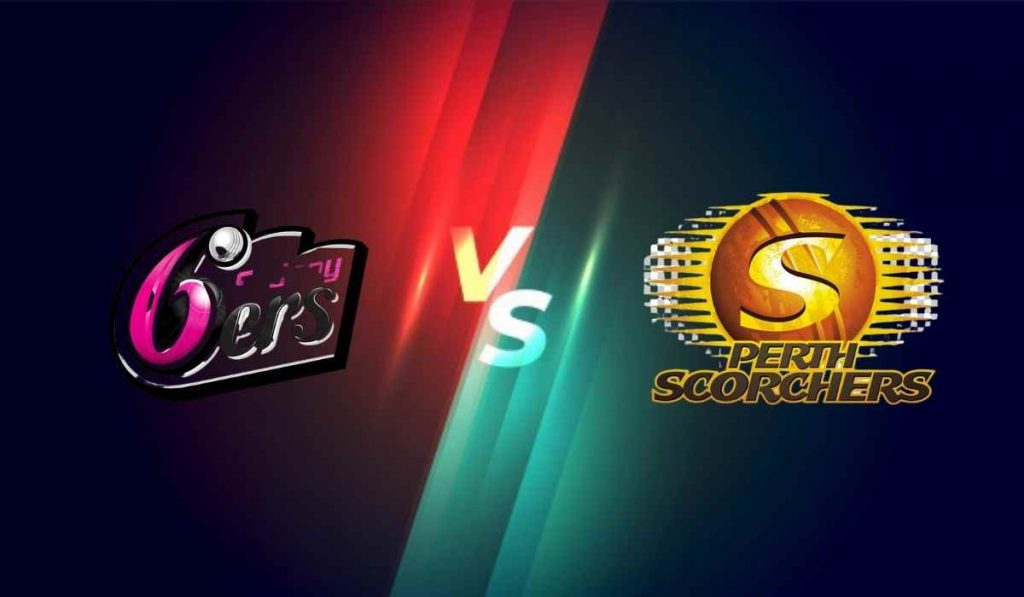 Sydney Sixers will play Perth Scorchers in the qualifier and winner will progress to the final of this BBL season. SIX topped the group stage with 36 points while SCO were second best in the group stage with 32. As they get ready for this encounter, here is the SIX vs SCO Dream11 Team article for you to help you cover the fantasy aspect of the game at Dream11.

Perth Scorchers, despite a horrible start where they had lost 5 out of 6 matches in beginning, made an incredible comeback and finished the group stage at second place. This is pretty much the same as Kolkata Knight Riders journey in IPL 2014 but they will face a strong opponent in the qualifier in Canberra. Sydney Sixers have been the most dominating team in this season and Scorchers will be wary of the challenge they’d be facing.

Colin Munro and Jason Roy have been exceptional for Perth as they are the leading and second leading run scorers for them. At a batting friendly pitch, Scorchers will heavily rely on these two for a good start but even their bowlers led by Jhye Richardson have been in top form. Richardson is the leading wicket taker of the season.

Sydney Sixers have been exceptional in back to back seasons. They look firm favorites to defend their title even though anything can happen still. Sixers won 9 out of 14 matches and finished the 36 points including the Bash boost points.

For Sixers, Josh Philippe and Daniel Christian have been in top form and team would be hoping from them to continue their good work. Dwarshuis, Henriques and O’keefe haven’t been bad either and they should be an obvious pick in your fantasy team.

The statistics of this venue tells that Manuka Oval is quite a high scoring venue which has an average of 168 in the first inning. The highest score has been 219 while 5 out of 14 times, teams have scored between 170 and 189 on this venue.

5 matches have been while batting first while 9 have been while chasing so there is a fair share of distribution between both the results but with the nature of the pitch staying true, batting will be lot more comfortable on this deck.

SIX vs SCO Head to Head

According to our prediction, Sydney Sixers will win the match.

The SIX vs SCO teams can also be used on MyFab11 which charges the least entry fees and competition is less. Get Rs. 50 on joining and 100% cash bonus up to Rs. 5999 on first deposit!