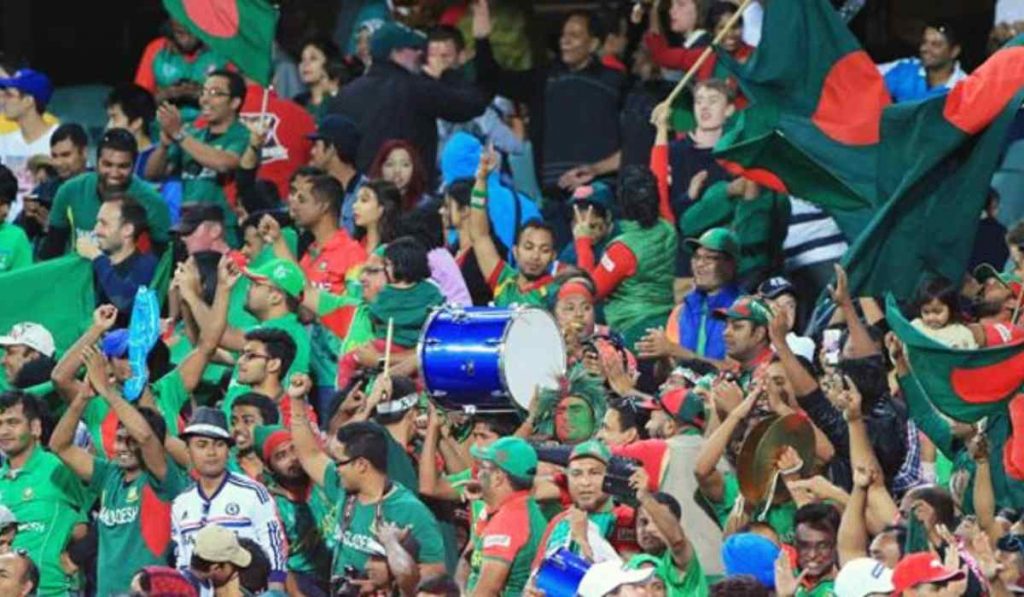 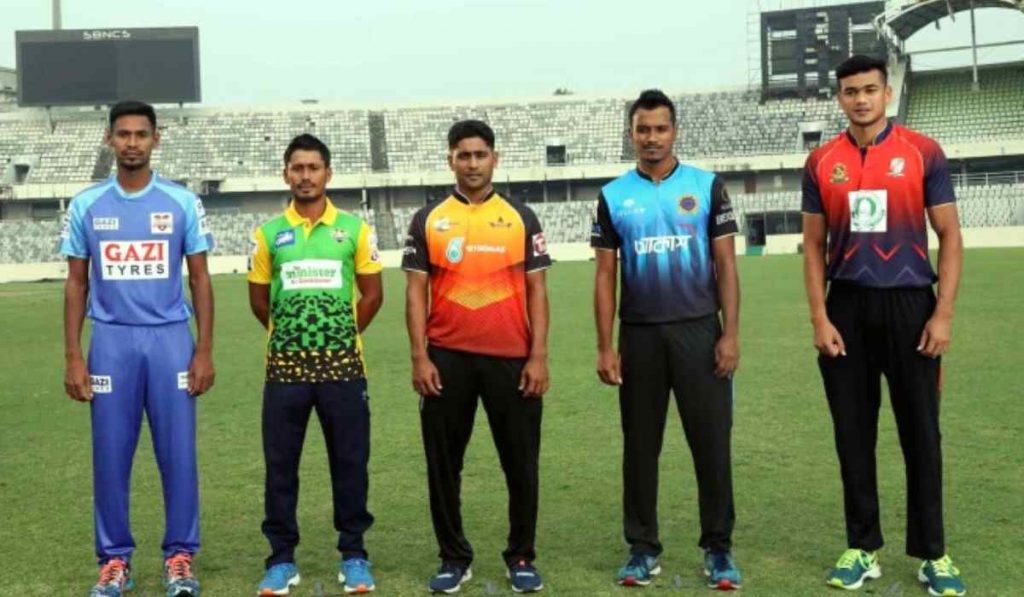 With both the teams winning 4 games, we look at the top of the table clash in the Bangabandhu T20 Cup with absolute eagerness. Not just the match is important for both the teams to stay on top, it is also an exciting one from the fantasy point of view and hence, we share you Free Dream11 Team & Fantasy Cricket Tips to help you win more.

Having won their last game, Khulna have suddenly started to challenge Chattogram for the top spot and if they win tonight, Khulna will claim the top spot. Gemcon Khulna have won their last 3 games and they seem to be on a roll at the moment but before creating this winning streak, they were defeated by Gazi Group Chattogram and the same team might end their winning streak again.

Khulna will need a lot more contribution from Shakib the batsman who has been good with the ball but with the bat, hasn’t been able to produce the runs. Anamul Haque can replace Jahurul Islam in today’s match while bowling is expected to remain the same.

Players to pick from Gemcon Khulna

On the other hand, Gazi Group Chattogram were handed over their first defeat in this competition when they lost the game to Beximco Dhaka by 9 runs. However, they are still placed at the top of the points table with 4 wins in the 5 matches. The last loss was purely on batsmen who failed to chase a meagre target of 146 but in a tournament like this, teams do make mistakes at times.

With such a strong side, we don’t expect GGC to make many changes. Mehedi Hasan can come in for Shamsur Rahman.

The pitch in Dhaka has started to get slower with every game being played on it. However, this is a top of the table clash with both the teams having firepower in the batting, you can expect a decent first inning score here. Spinner will also come into play at some stage.