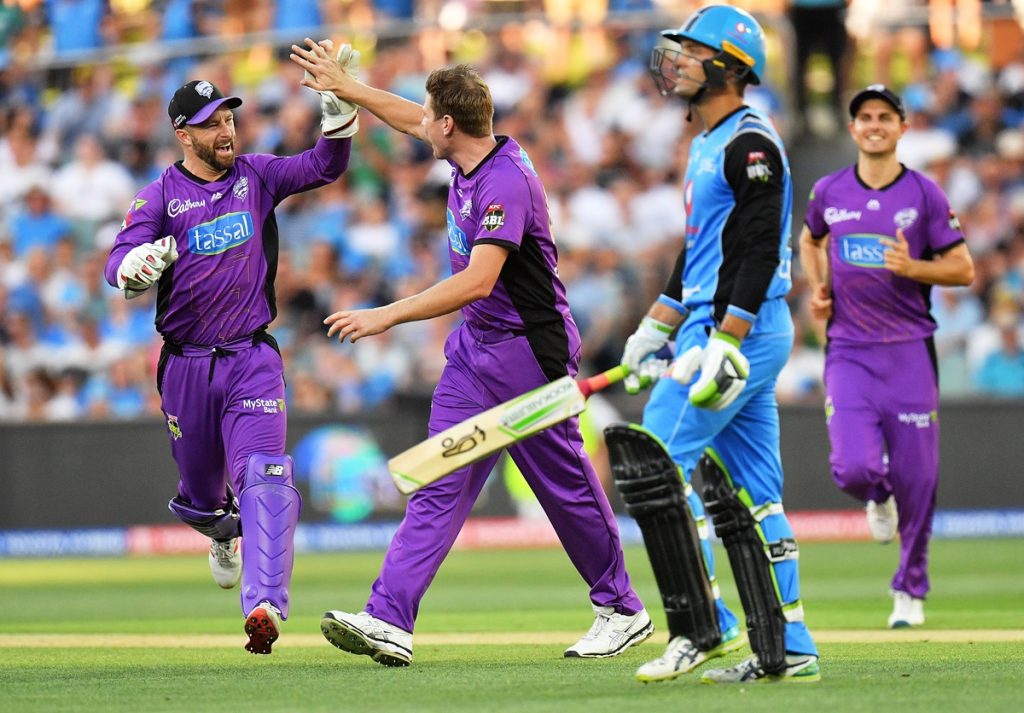 HUR vs REN Dream11 Prediction : The Big Bash League resumes again after 2 days break and it resumes with a big game between Hobart Hurricanes and Melbourne Renegades. It starts early morning as per the Indian time so to make sure, you all get a perfect team in Dream11 Fantasy cricket and you don’t have to wake up early in winter to change your team after Toss, we have come with the perfect HUR vs REN Dream11 Team.

Hobart Hurricanes had a close to terrible match against Adelaide Strikers when they last played. The top order fell and the inning was resurrected by the middle order which too failed to put team to a commanding position after bring in charge. The delay in taking power surge cost them badly in that match.

Talking about this match, they have finally got the services of Keemo Paul who has joined the squad. Along with Paul, Mitch Own has also been introduced to the side making it a squad of 18 players. However, only Paul is likely to make his debut. He may replace Mac Wright who had come in as a substitute for Johan Botha in the last match. Remaining team is likely to be the same.

Players to pick from Hobart Hurricanes

Melbourne Renegades had a horrendous last game. They first conceded 205 runs and then got bundled out on just 60 losing the game by a massive margin of 145 runs. Surely, that was an aberration and no way that performance could be repeated again. For this game, Aaron Finch would be unavailable and in his absence, Shaun Marsh will lead the team. Mohammad Nabi and Noor Ahmad have also joined the squad while Benny Howell makes way for Nabi.

Players to pick from Melbourne Renegades

The deck at Hobart has been good for batting as the batting teams have crossed the 170 marks for four times already in this season. Even though spinners can come into play as the game goes on, batsmen would pretty much enjoy playing at this surface.