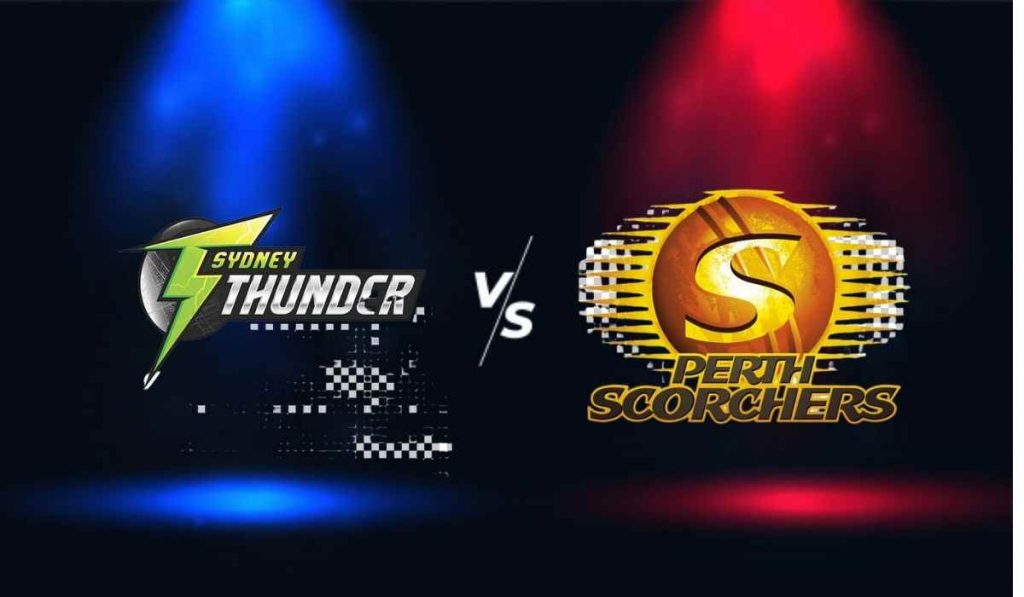 THU vs SCO Dream11 Team – In the 12th Match of Big Bash League, Sydney Thunder plays Perth Scorchers. Both the teams haven’t played many matches and both are in almost similar positions in the points table. It is surely going to be an exciting contest for the fans and henceforth, we bring you the best THU vs SCO Dream11 Team.

Sydney Thunder with one win and a defeat and no bash point, stands at sixth position in the points table. However, they have played just 2 games so far. Going forward into this match against Scorchers, they are thrilled to have the extra pace of Adam Milne who impressed the coach Shane Bond with just one ball in the nets. This would possibly be the only change Thunder would make into this game.

Players to watch out from Sydney Thunder

Scorchers are yet to open their account in the points table although, they have earned couple of bash points despite losing a game and one of the matches getting washed out. They will be playing in Canberra for the first time after 2015 and just like Thunder, they too would be thrilled to have Jason Beherendorf back in the side. However, him getting a place in the playing 11 is still not certain.

Players to watch out from Perth Scorchers

You can expect the pitch to be hard and bouncy which means the ball should come on to the bat nicely making it easier to bat. But that bounce will also be extracted by the bowlers of both the teams, particularly with the new ball. The probability of dew affecting the game is also there.

The THU vs SCO teams can also be used on MyFab11 which charges the least entry fees and competition is less. Get Rs. 50 on joining and 100% cash bonus up to Rs. 5999 on first deposit!